Acquisitions, mergers and closures are all part of the day to day business world, online business and specifically the WordPress Eco-system is no different – we have seen many sites come and go and be bought out by competitors and other parties wanting to establish a foot-hold in this lucrative area.

Why would someone acquire a business rather than creating their own from scratch ? The barrier to entry for starting new websites has never been lower and working with WordPress especially makes it even easier. One of the reasons is traction: It takes a while to get a brand new website off and running – Google doesn’t especially like new websites until they are more established. It takes time to build an audience, when a site is in it’s infancy is when you have to put the most work in – making connections, emailing bloggers, reaching out on Twitter, Facebook and other social media channels all takes time that could be spent on improving the product or service. When you buy an existing website, the audience is already there – you just have to maintain the relationships and expand on them.

Another reason and one that Automattic seems to use is to buy out complimentary products – rather than build your own product from scratch, you acquire a business which already has this product to save you the time of doing so. This is also sometimes a talent-acquisition so you can add staff to your team which are experienced in this area instead of hiring or investing in training.

Just lately it seems we have seen a larger amount than usual being acquired which is what sparked this blog post – I’m going to be looking at what businesses and websites were acquired for and by whom, it makes for interesting reading …

One of the first publications specifically about WordPress that I know that was sold was WPmods. Created by Kevin Muldoon it featured lots of news and roundup posts and was monetised with affiliate links. It was bought by Terran Marketing, now called tactical and was merged with an existing site WPHub. 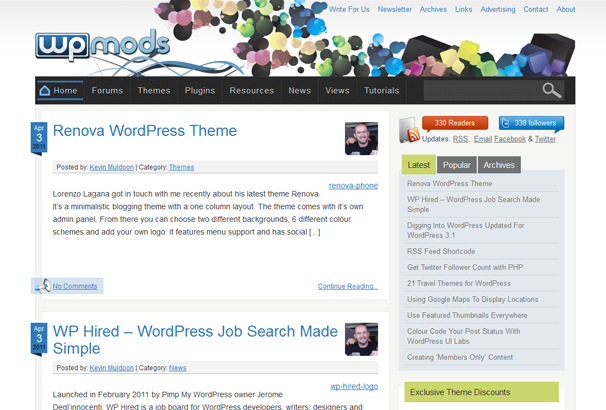 WPDaily was a newly created WordPress news blog by the people at 8Bit, unfortunately the site didn’t fit the business model so was sold off to WPEngine who merged it with their new publication TorqueMag where you can browse the archives there. 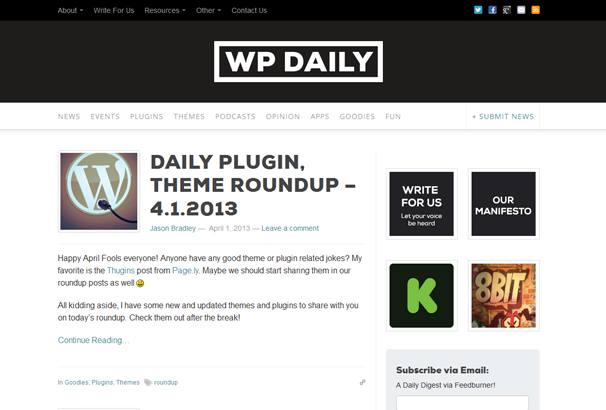 WPTavern was first closed by Jeff, the founder and chief writer, then it was announced that it had been acquired by a mystery third party which was not revealed at the time. Finally Matt Mullenwegg titled a post on there called “Secrets Revealed” where he announced that his venture capital company Audrey had acquired it. Since the acquisition Jeff is back blogging there with added staff on the payroll of Audrey Capital. 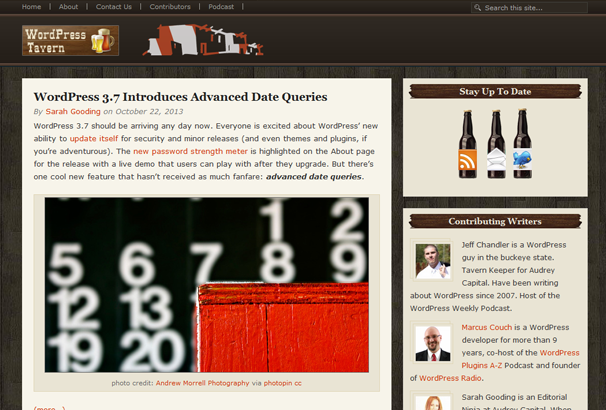 Same deal as WPTavern, Weblog Tools Collection was also acquired by Audrey but this site seems to have been shut down for the time being. 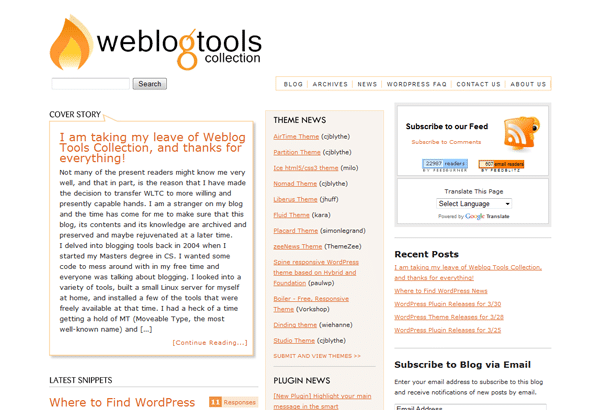 WPShout is one of the better WordPress blogs, started by teenager Alex Denning, real-life got in the way of him running the blog correctly and so he sold it to web consultancy Press Up. 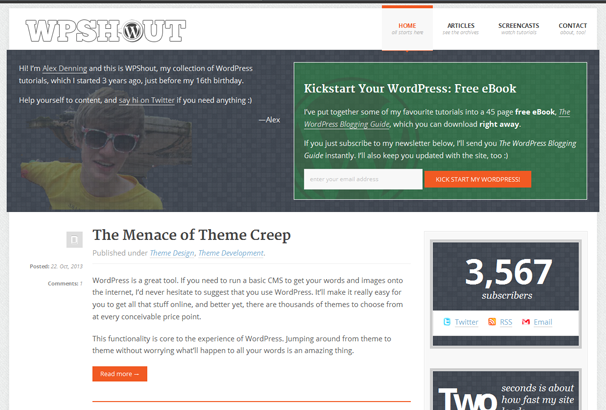 StandardTheme was a fairly popular WordPress theme created by 8Bit, it was acquired earlier this year by WooThemes and who added the customers to their business and continue to provide support for them but have discontinued the theme itself. 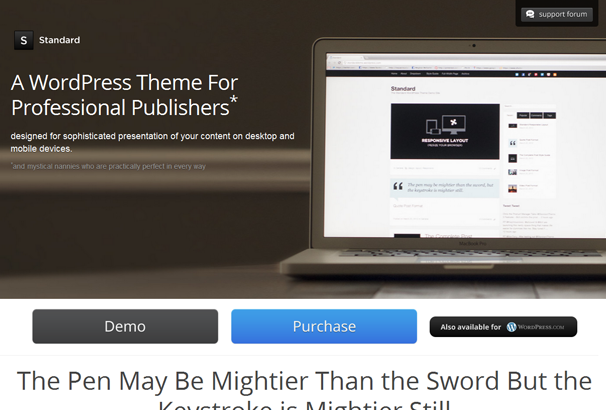 This was one of my own WordPress products that I have sold, it was acquired via Flippa by Humming Bird Web Solutions, the people behind Chimera Themes so I was confident the plugin would be in good hands and see continued development. 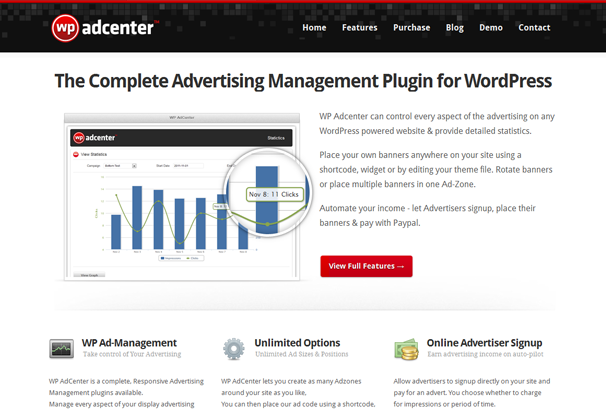 WPReviewSite was a plugin created by Dan Grossman and was actually one of the first premium WordPress plugins I came across when I was researching my own WP-Answers plugin years ago. It sold on Flippa for a respectable $90,000 with monthly net profits of over $10,000. 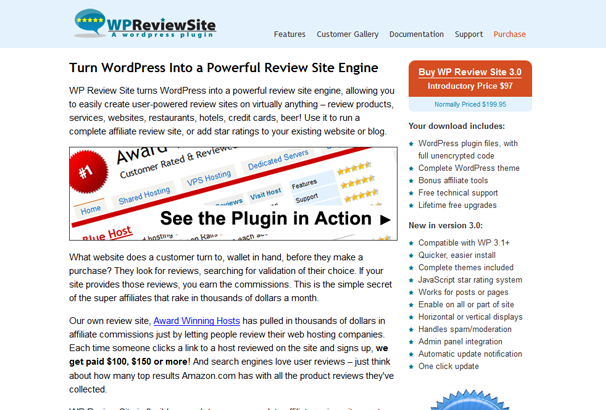 PandaThemes was a WordPress theme business which sold themes via their website and also on ThemeForest. It reached monthly revenues of up to $4,000 and sold via Flippa auction for $80,000 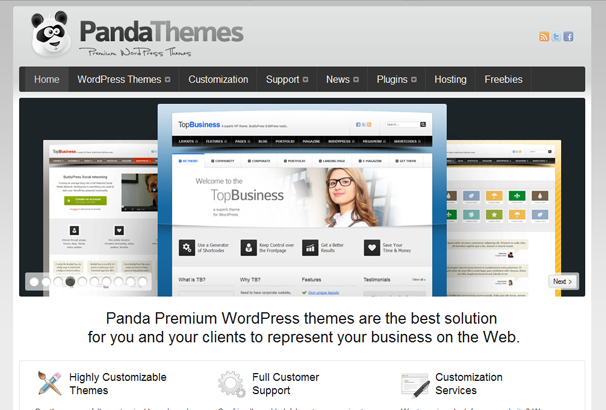 SqueezeTheme is an internet marketing theme created by the people at Unique Blog Designs, at the time of the sale it had generated $176,864 in revenue which mostly came in a big spike at the start of trading and tapered off. It sold on Flippa for $65k. 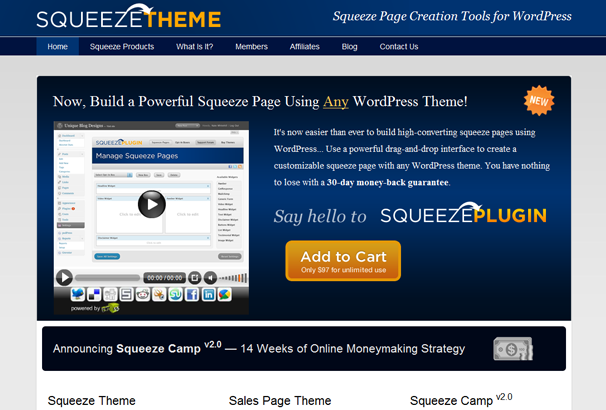 All the way back in 2011, one of the first examples of a theme company buying out a competitor was when WPZoom acquired Proud Themes for “a four figure sum”. WPZoom then folded the 6 themes from Proud Themes into their existing business. 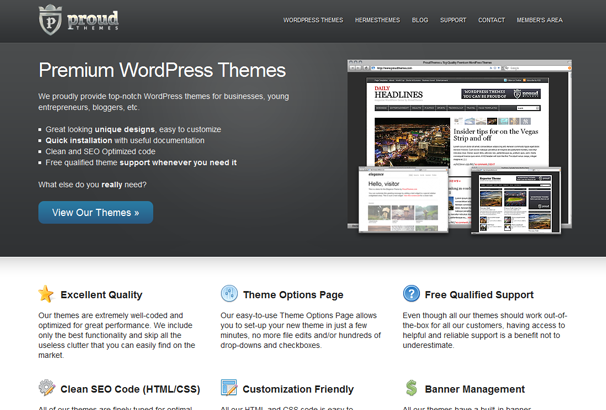 The free “Responsive” theme on WordPress.org created by ThemeId is one of the most popular themes on there, clocking in with 869,000 downloads to date so it made great business sense when CyberChimps acquired it and added to their existing portfolio of themes to drive traffic and earn revenue from a newly-created pro version. 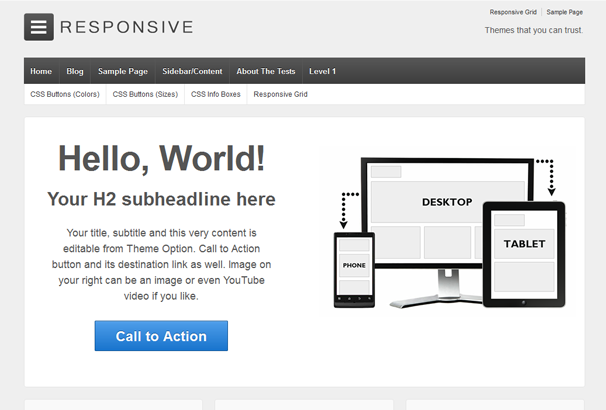 Managed WordPress hosting company Page.ly bought out it’s competitior BlogDroid in June of this year, final sale price was not disclosed in the announcement. 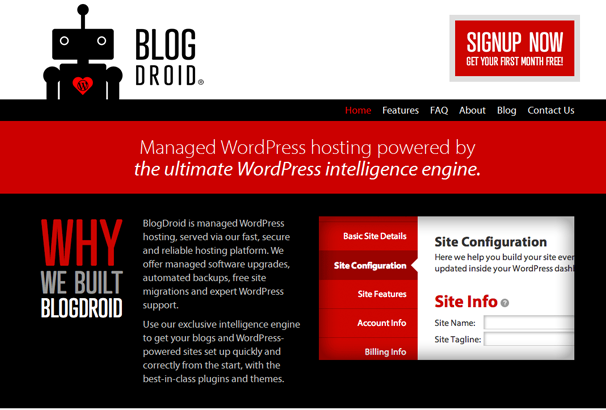 The NextGen Slider was the most popular free gallery plugin on WordPress.org with over 5million downloads so it made sense when Photography Theme company Photocrati acquired it and added it to their portfolio. 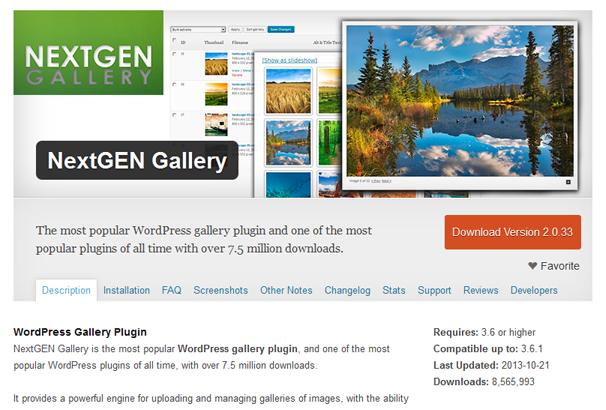 As Automattic have the biggest check-book and have bought many businesses over the years I thought they deserved their own section. These are just some of the products and businesses they have acquired over the years. 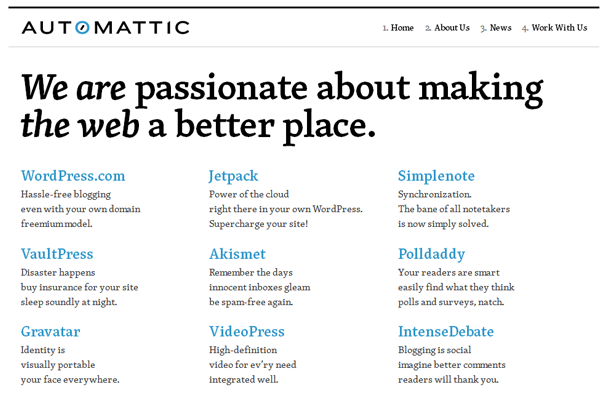 20 thoughts on “WordPress Acquisitions: A Tale of WordPress Businesses that Were Bought & Sold”